“The good times were like water, slipping past his fingers in a moment of inattention; a hundred years could flow by in an instant, even a lifetime wouldn’t be enough.”

(translated by halfdeadhulijing on Chrysanthemum Garden)

“If food is left over, in a few days mould would grow, if fruits are buried underground, two days is enough for them to spoil, if tea is left exposed, it cannot be consumed overnight. The human heart lies in our bodies for decades, will it also rot, degenerate... even change completely?”

In troubling times, old friends have now stood on opposite sides of the front line. Pride and suspicion have pushed them even further, only for them to finally realise, the peace during childhood was the thing we chase after all this time.

(translated by wangxianbot on Wattpad)

“But the bad times were like knives; one cut at a time, they carved and slashed away at one's insides and outsides. So much so, that one could be changed beyond recognition in the blink of an eye.”

“There was only one person on his mind, only one task. One person, who had hurt him most deeply, whom he loved and hated so absolutely.” 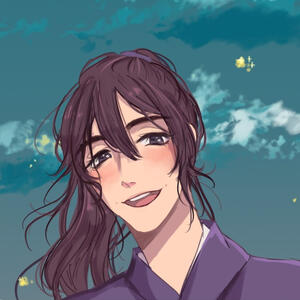 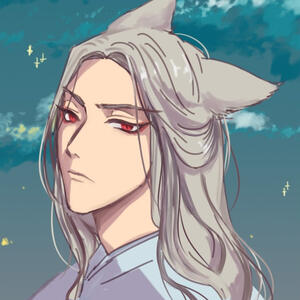 Guide to use JJWXC: here 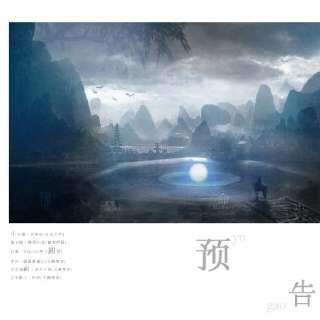 What is This Novel About?

It's about two people, a human and a yao, who are entangled with so many ties of karma, to each other and to the land itself; about missing the simple happiness in your childhood when you know you've changed too much to go back to the past; about taking destiny to your own hands.

Why Should You Read It?